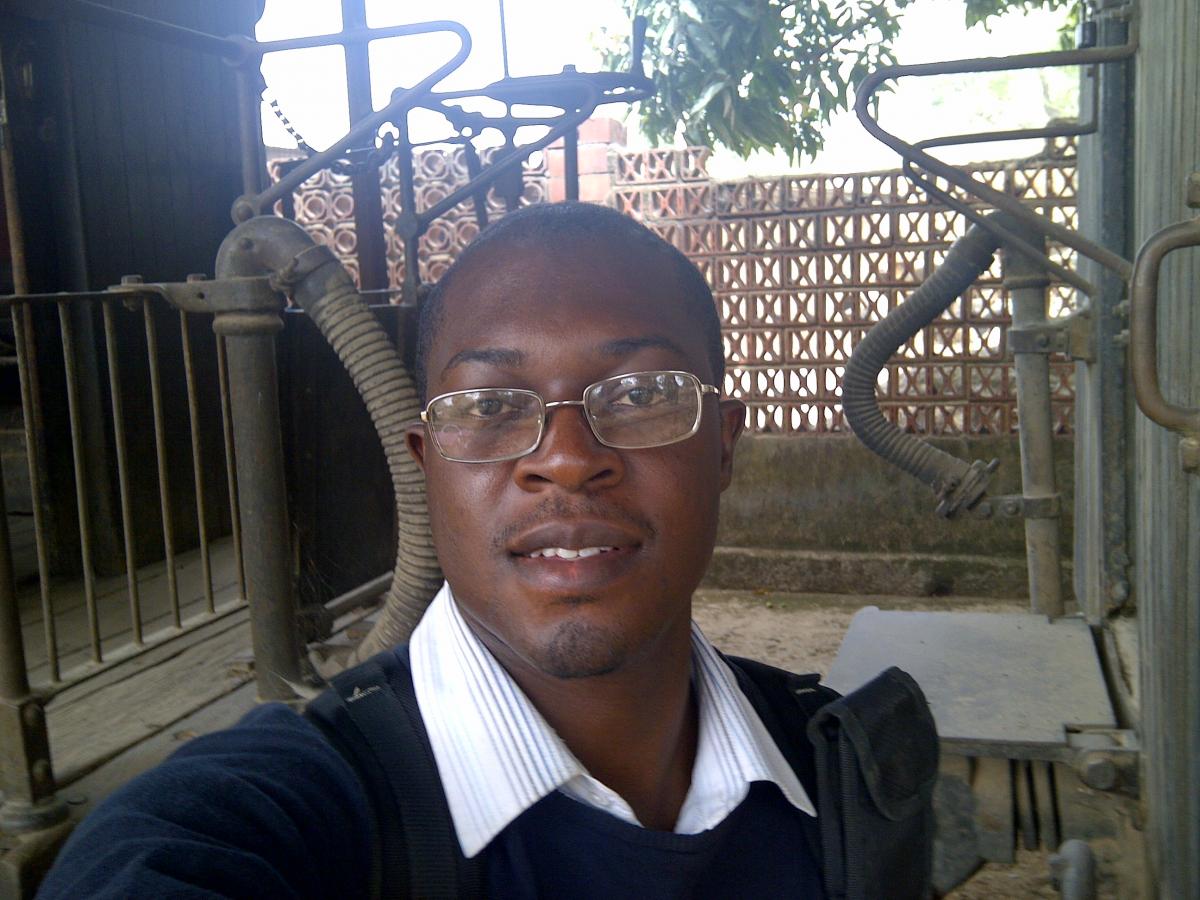 Posted at 06:29h in Uncategorized by parresia01 0 Comments
0 Likes

There is an increasing number of independent publishers, bloggers and content creators and writers collectives across the Continent showing a new way for African literature. Amongst these is the Jalada Writers Collective which was founded in Nairobi in 2012. Jalada just released their third Literature anthology yesterday and it’s got poems by Parrésia author, Richard Ali, who is a collective member, in it. See his Facebook post below.

The Jalada 02: Afrofuture(s) anthology was launched at midnight in Nairobi yesterday at www.jalada.org . It’s the third anthology of the Jalada Writers Collective and this edition has work from voices as diverse as Jude Dibia, Okwiri Oduor, Ivor Hartmann, Lydia Kasese and Melisa Kiguwa. I am a member of the Jalada Writers, I have three poems in the Anthology and it is the sum, at present, of our interpretation of Afrofuturism.

Read the Anthology HERE AND be sure to #share