So you want to write? 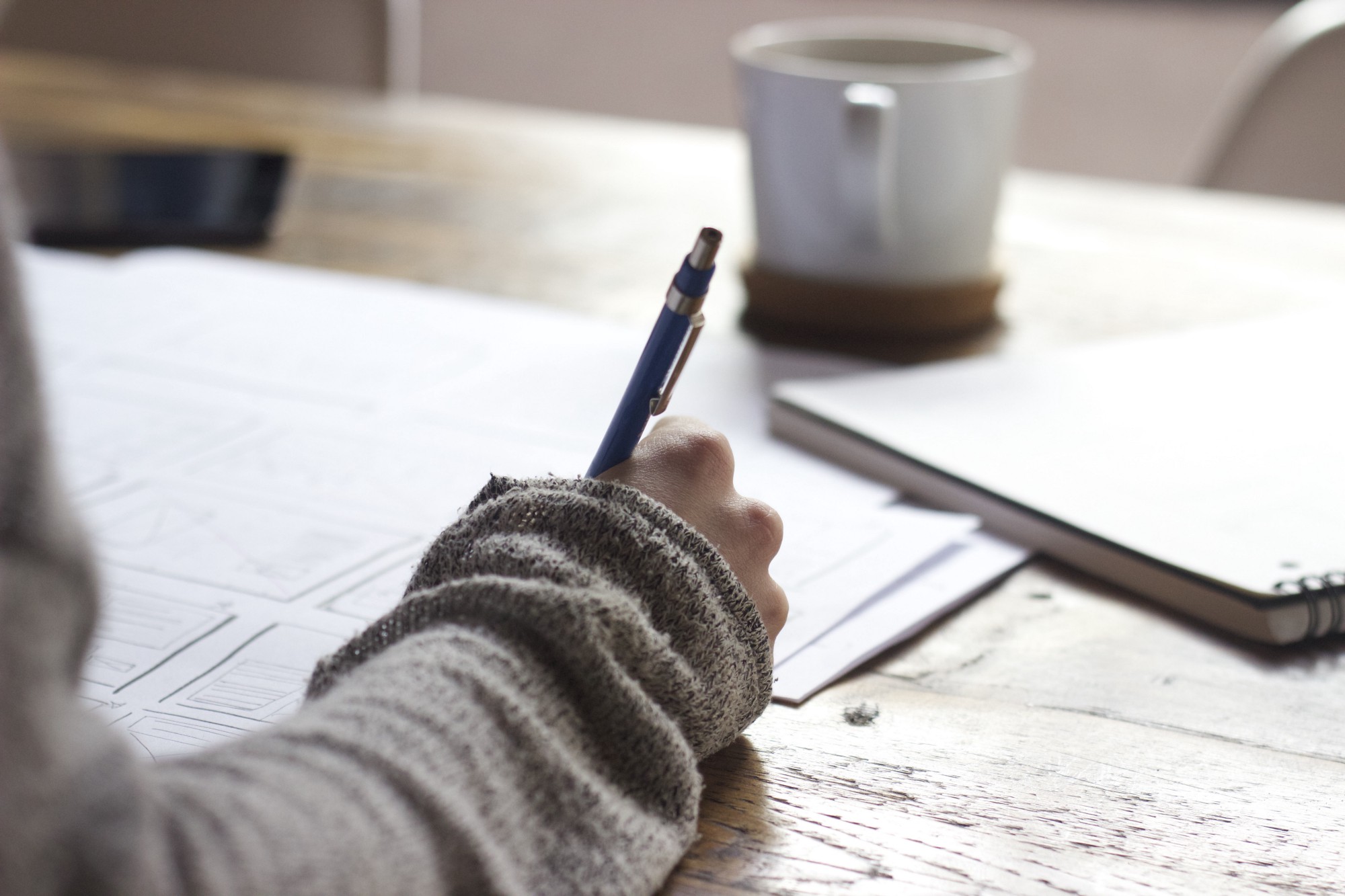 Writing a book can be both interesting and tricky. Here are some tips to make your task easier.

ONE: The first ten pages of any work are crucial. They are what busy editors see when they access your manuscript. Editors must decide in minutes, perhaps moments, whether you deserve closer attention than all the other aspiring authors in the day’s slush pile. If your first few pages sing out professionalism and skill — grabbing the reader with a vivid story right away — the editor may get excited. Alas, she won’t even read those first ten pages if the first page isn’t great! And that means the first paragraph has to be better still. And the opening line must be the best of all.

TWO: Don’t put a plot summary at the beginning. Plunge right into the story! Interest the reader with your characters. Then follow chapter one with a good outline.

THREE: There are at least a dozen elements needed in a good novel, from characterization to plot to ideas to empathy to snappy dialogue and rapid scene setting, all the way to riveting action. Editors are not satisfied with people who have some of the qualities of a good novel and lack in some. Only rarely will an editor actually tell you these lacks or faults. It’s up to you to find them. You can only do this by workshopping.

FOUR: Avoid over-using flowery language. Especially adjectives! This is a common snare for young writers, who fool themselves into thinking that more is better, or that obscurity is proof of intelligence. Justify every adjective you put in your work. Your aim is to tell a story that people can’t put down! Later, when you’ve earned the right, you can add a few adjectival descriptions, like sprinkles on a cake. Make each one a deliberate professional choice, not a crutch.

Five: Learn control over Point Of View. This is one of the hardest aspects of writing to teach or to grasp. Some students never get it at all.

Through which set of eyes does the reader view the story?

Is your point of view omniscient? (The reader knows everything, including stuff the main character doesn’t.)

Does the point of view ride your character’s shoulder? (The reader sees what the character sees, but doesn’t share character’s inner thoughts.)

Or is it somewhere in between? In most modern stories we tend to ride inside the character’s head, sharing his/her knowledge and surface thoughts, without either delving too deeply or learning things that the protagonist doesn’t know.

Decide which it will be and stick to it.

SIX: Dialogue. Be interested in showing and telling. The key to this is balance: Balance narrating the story with making the reader a witness of the unfolding events.

Your story must bear fidelity to truth in the world you have created.