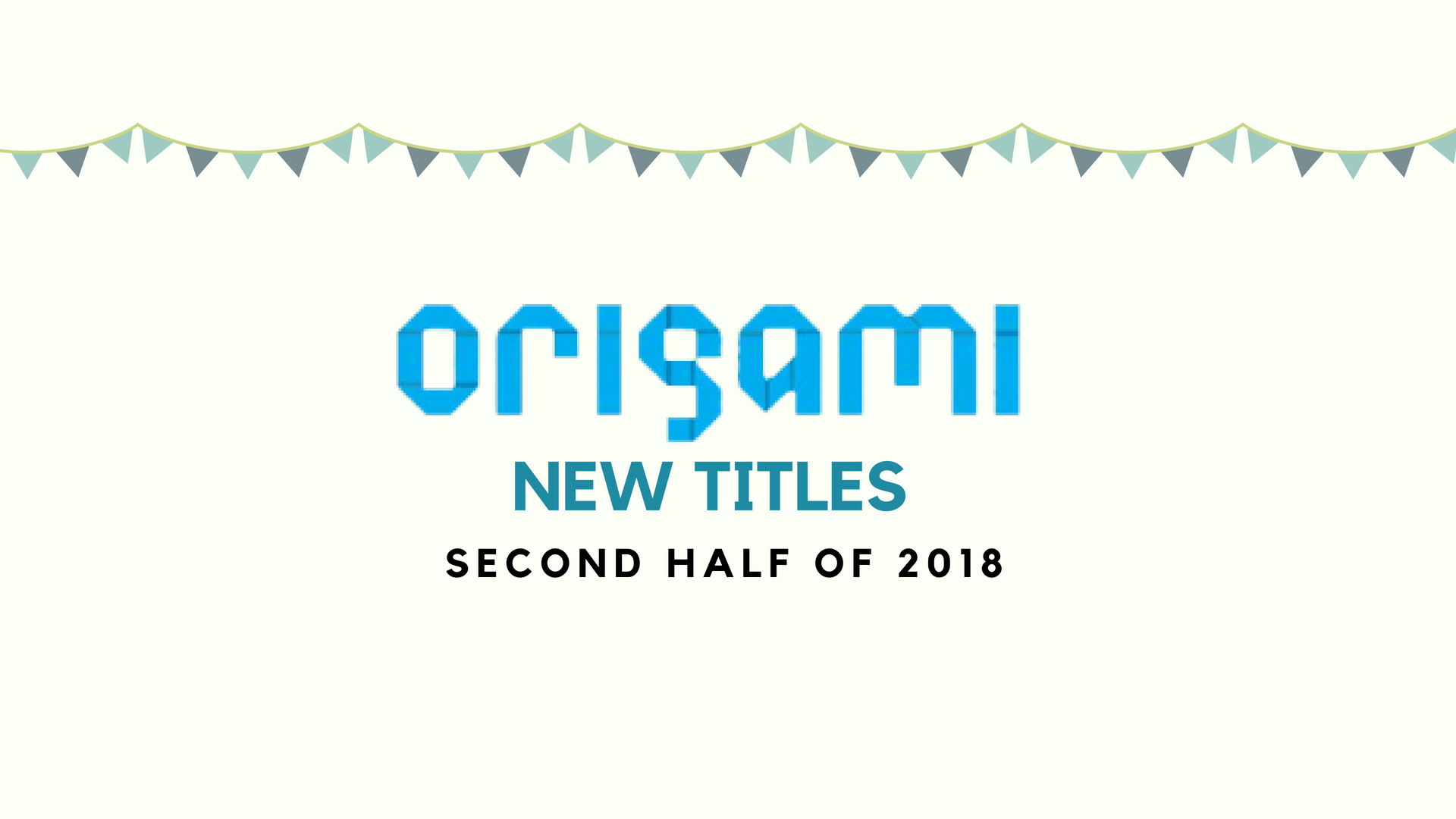 Posted at 10:33h in Uncategorized by parresia01 0 Comments
0 Likes 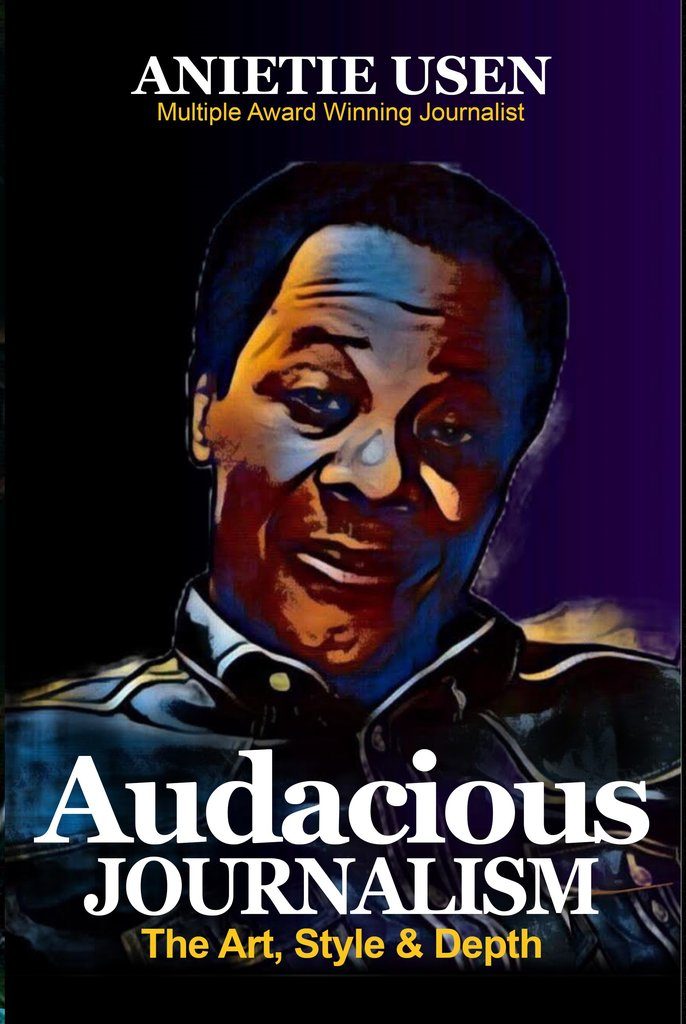 Audacious Journalism by Anietie Usen is the gripping and breathtaking real life story of Nigeria and other nations, told incisively, sometimes with unintended humour, by a curious eyewitness and captured so dramatically in snippets of well crafted and stylish prose. Originally published in various Nigerian and international newspapers and magazines, it is a treasure trove of information you need to have on many issues, a sheer delight for all readers and a must read for the students and teachers of journalism. It is a work of art with a deep sense of style. 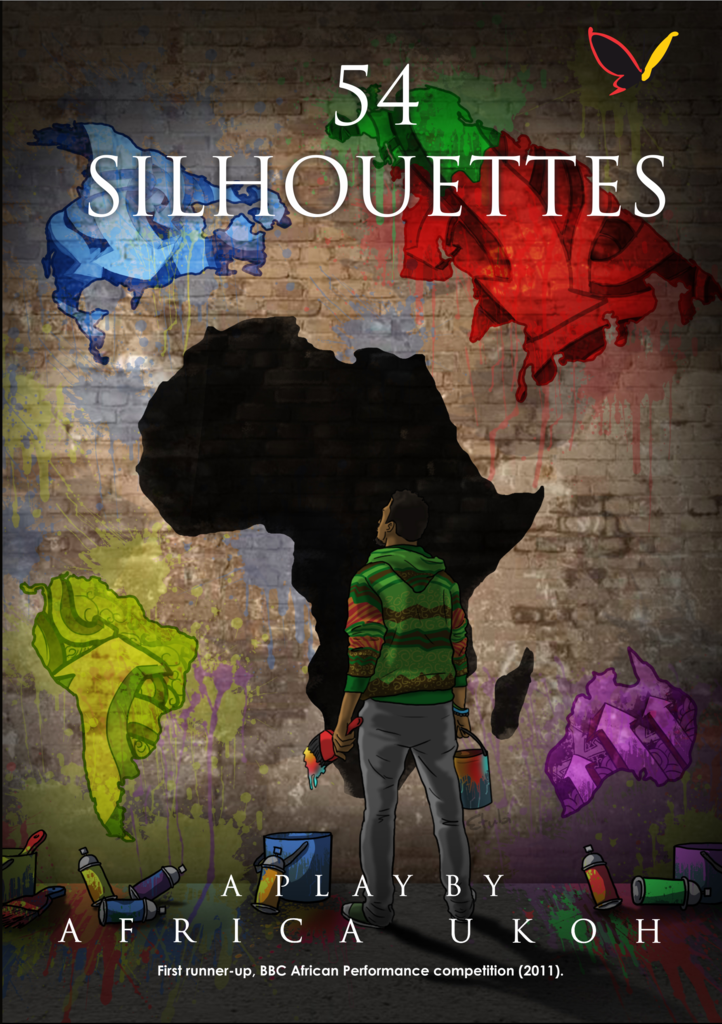 Victor Chimezie, a struggling Nigerian actor pursuing big dreams in Hollywood, finally gets the biggest opportunity of his career when his agent Sonny Chuks, lands him a part in a blockbuster action film. There’s a big shot producer backing the project and the lead actor is a megastar. It’s fame and fortune knocking, everything he and Sonny have bled for over the years. There’s only one problem. The movie. Victor comes to discover, is exactly what he swore he would never do again-another “war in Africa” film. Trapped between career ambitions and ideals of his African identity, Victor must decide whether to do the damn film or ditch it. 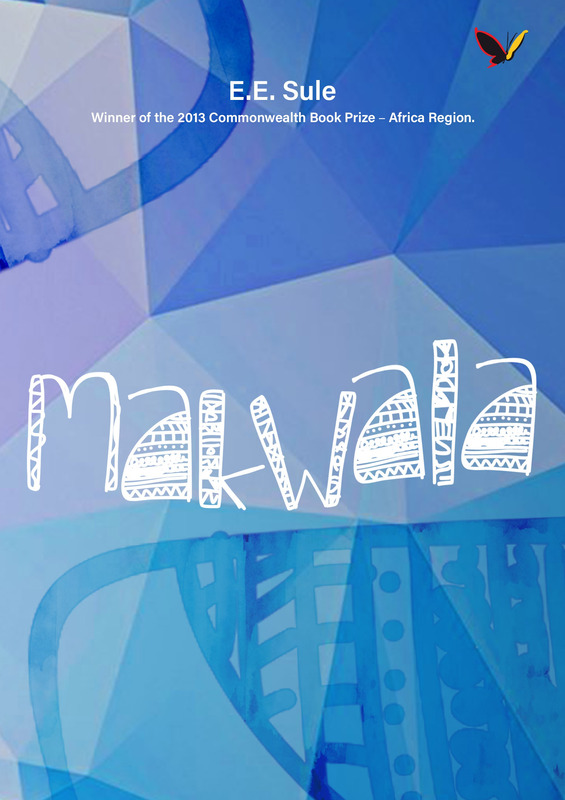 de. Ende became friends with Jackson when he discovers a drawing of his. The story is set in a post-conflict and cosmopolitan Kano City Slum of the early 2000s. They find themselves in a world where they have to frappe with questions that relate to identity, destiny and society. A haunting narrative of hate and love, of violence and compassion, of concealment and revelation. In this cutting urban realism, readers will encounter memorably quirky characters in a setting that reflects their precarity and hopes. Told descriptively with sophisticated simplicity this novel brings to our attention the deep entwinements of individual struggle with the survival of a community and, ultimately, of a postcolonial nation.