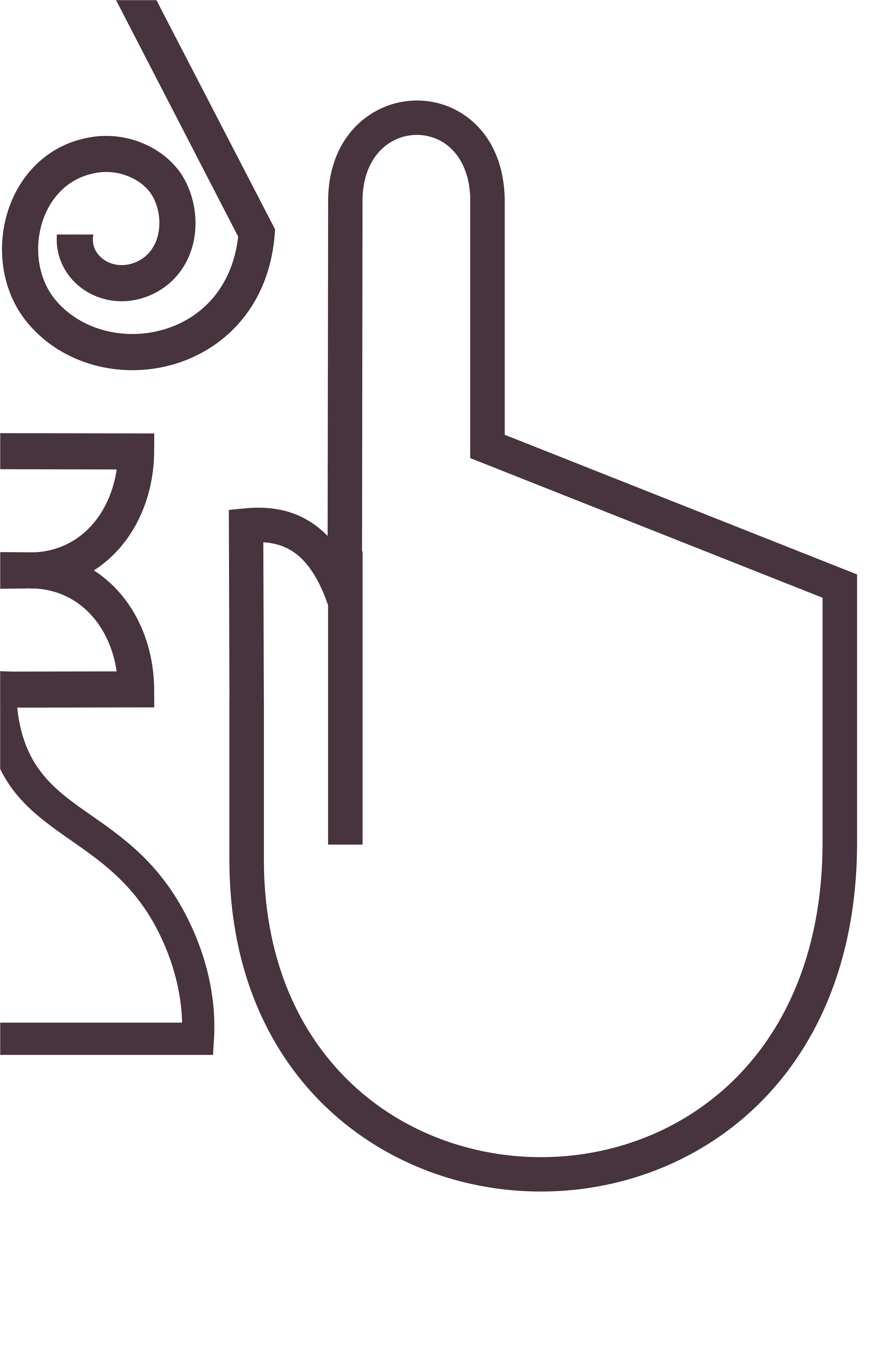 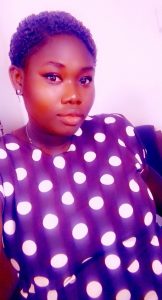 Now, I heard some footsteps, so I hid in her bathroom.
‘What would she think I’m doing in her bathroom if she found me?’
‘Would she know that I planned to blackmail her?’
‘What if she came in just to pick her keys and lock her door?’
These were the questions that swam in my head as a cold breeze swept my feet. The fins of those questions paddled water to my bladder. They enveloped me with an eagle consciousness that I could hear even the slightest sound.
The door was slammed. Soon I heard sounds of kisses, then the bed creaking, then Itoro moaning.
‘Be careful, Ekanem is around,’ Itoro said with a whisper-like voice.
‘I checked his room before we started. Maybe he has gone to play football,’ a familiar masculine voice responded.
I could imagine Itoro’s legs spread wide ajar and her hands like claws clutching the bedspread. It lengthened, straightened, and strengthened my thing. I was now filming the scene. Itoro was moaning faster and a little louder like she wanted to cry, that cry of ecstasy, and then he groaned and fell on her. The couple was too engrossed, drunk with pleasure, to notice me until he was done.
‘Jesus!’ He screamed, ‘Ekanem, what are you doing? Did you see anything?’ He asked.
‘I saw everything. I have the video.’
‘Please, Ekanem, don’t let anybody know about this,’ Itoro said.
Two naked bodies knelt on the bed, begging.’
‘I won’t, but under two conditions.’
‘What?’ he asked.
‘You’ll give me money whenever I asked.’
‘Okay. What else?’
‘And I will do my own. Nobody else will know.’
‘Oya, come and do your own,’ Itoro said as she lay on her back. Her legs spread apart had formed two triangles united at one end by that lobe. ‘Oya na. I don’t even know why daddy came too quick today.’
We continued that way. Mother was the odd one in our family of four. Whenever I looked at her, I imagined Dad and Itoro, with a finger across their lips, urging me to keep my mouth shut.

* Blessing Gabriel (Olinya Blessing Gabriel Adaobi) is a 19 years old girl who reads and writes from the corner of her room in Lagos, Nigeria. She enjoys acting and listening to music. She is the winner of the Vaults of Secrets Flash Fiction Contest.