OyindaLovesBooks Reveiw of His Only Wife by Peace Adzo Medie 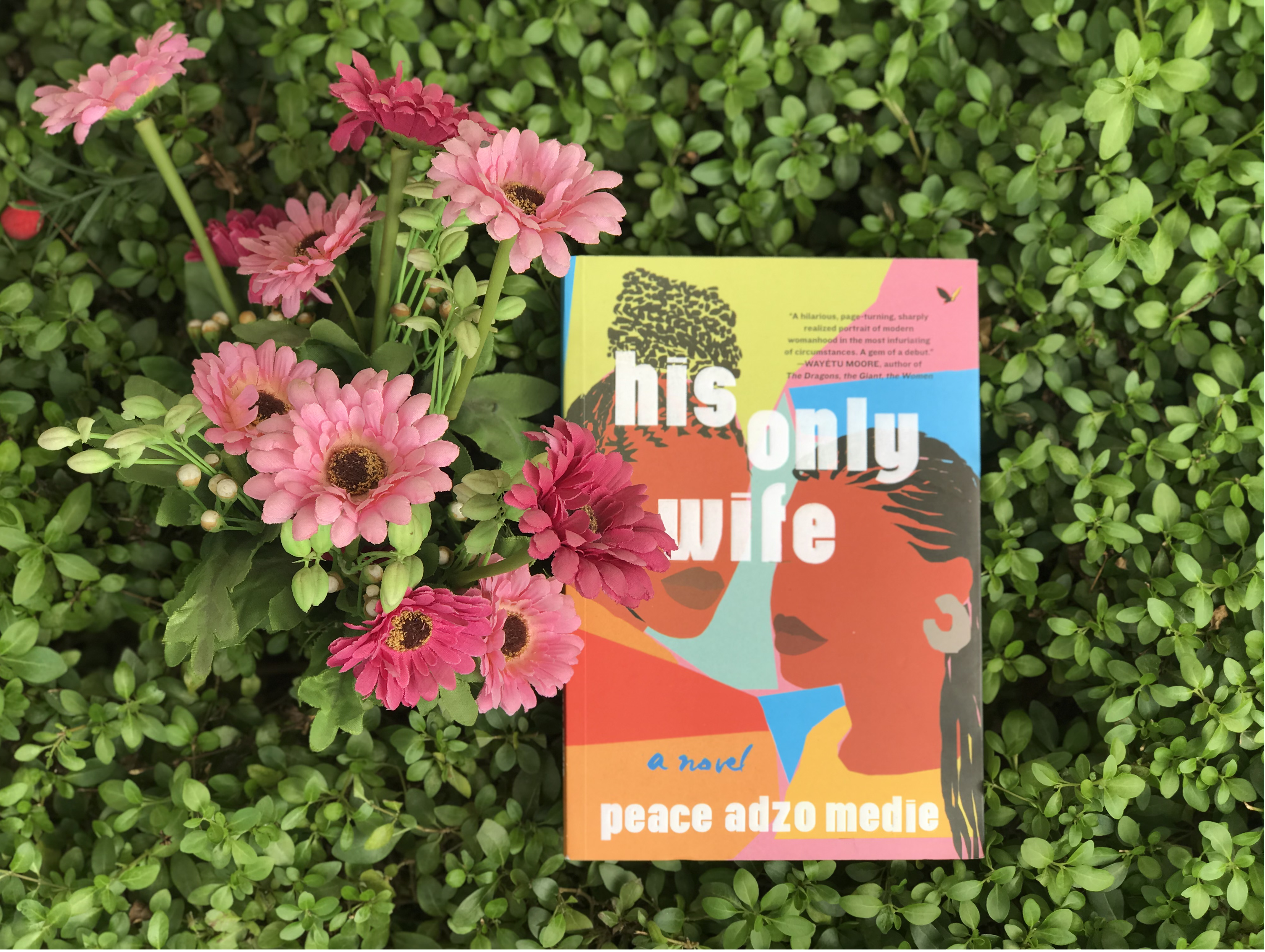 Posted at 11:07h in Reviews by The Parrésia Blog 0 Comments
0 Likes 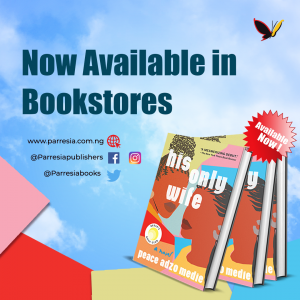 Purchase His Only wife from bookstores near you

This is perfection, okay?! Peace Adzo Medie did the damn thing with “His Only Wife”, and I’m so glad I read it! Afi is such an amazing character and I will love her forever, okay?! This book starts off with Afi’s wedding to a man that couldn’t even make it to the ceremony, so he has his brother stand in for him. After that, she moves to Accra where he doesn’t even come to see her for a couple of weeks after their wedding, and she has to live in a flat, not in their “matrimonial home”. A bit of backstory about her new husband, Eli. He’s got another woman he’s in love with and they even have a kid together. His family really dislikes the woman and paint a horrible picture of her. They handpicked Afi to marry Eli and free him from the clutches of Muna, the Liberian other woman. 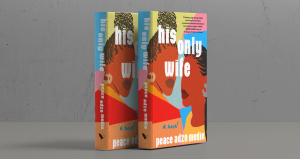 His Only Wife By Peace Adzo Medie. . Credit

SO much happens in this book, and I loved every bit of it. There’s a rich cast of characters, and the most interesting relationships evolve between/among these characters. At the beginning of Afi and Eli’s marriage, he hardly sees her, and she’s alone in the flat his family owns. She’s under a lot of pressure from her mother and Eli’s mother, a woman known as Aunty (who also happens to be Afi’s mother’s benefactor) to be the perfect wife and to ‘keep her husband’. It’s so stressful for Afi – tbh I felt her stress so much. There’s also her Uncle Pious, a very shameless and useless old man who did nothing to help Afi when her father died but came to claim “father” after her marriage to a rich man.

“SO much happens in this book, and I loved every bit of it. There’s a rich cast of characters, and the most interesting relationships evolve between/among these characters.”

I love Afi’s growth and evolution, and how she became so much more than everyone thought she’d be. My other favourite character in this book is Evelyn. I thoroughly enjoyed the evolution of Afi and Evelyn’s relationship and all the things Evelyn embodies. She is living the baby girl lifestyle, and she is living it unapologetically. The Ganyo family is THE WORST. The matriarch, Aunty, is a controlling and manipulative woman who tries to bend everyone to her will. Her daughter is another very annoying person, and her sons are spineless men that live to do their mother’s bidding. Eli, the son that this story also revolves around, is just… I have no words.

Muna is a character that was shrouded in mystery for most of the book, and I wished we learnt more about her or got some chapters from her point of view. Can we get a Muna-centric sequel, please?

I’m just so glad about how this book ended and how the story played out.